SapphireOne’s General ledger is the backbone of your ERP Accounting solution. Ultimately all transactions touch the GL at some point. Whether this be on your purchasing, sales revenue, other income, payroll, asset management, job costing, all transactions ultimately reside at the end of the day in the General Ledger. Once the transaction resides in the GL at this point, allowing us to produce a trial balance or a profit and loss/income statement and balance sheet. From these three fundamental reporting structures we can then start to create budgeting and revised budgeting at the P & L and balance sheet level.

In addition to the above, each one of these columns can also include but not be limited to, a single, multiple or all projects per column. This identical structure and reporting capability applies to project class.

Also this applies to periods, you can have a single, multiple or all periods per column and also with period we have the ability per column to have total to date.

Again the same structure applies to tasks, you can have a single, multiple or all tasks per column.

As well the same structure applies to departments, you can have a single, multiple or all departments per column.

FX General Ledger for each active currency you have created in the SapphireOne datafile, you can then replicate the general ledger into a currency and then have each and every currency replicated as a foreign currency general ledger chart of accounts. 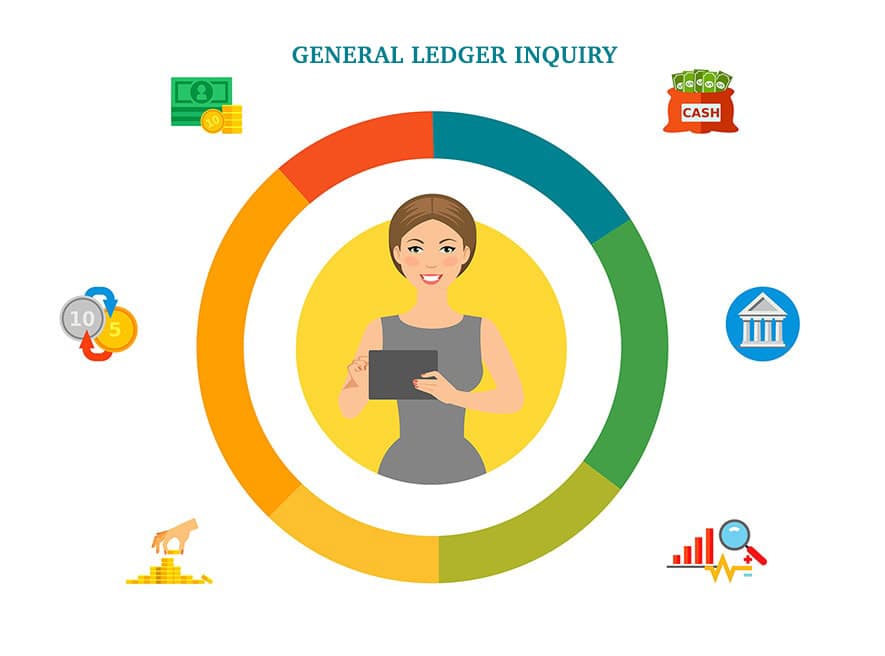